Mr. Bashir has been working as a commercial and corporate lawyer since 2000. In his career he has represented major corporate bodies (like Warid Telecom, Jazz, WAPDA, NEPRA, State Life Insurance), telecom companies, financial institutions, commercial and corporate entities and apex regulatory bodies before the courts and tribunals. Apart from being an experienced litigator Mr. Bashir is also experienced in handling mergers, acquisitions, drafting, vetting and negotiating contracts and other transactional work. Mr. Bashir has been a part of multi-million dollar transactions in Africa, South Asia and the Middle East.

Mr. Bashir has taught law at graduate level (LL.B) in Lahore and Islamabad. He is an advocacy trainer accredited by the Bar Council of England & Wales, UK. On a regular basis he renders consultancy services to the Asian Development Bank. At present he is also serving on the Board of Advisors of Policy Research Institute of Market Economy (PRIME) which is an independent Islamabad based think tank.

Mr Farooqui has work experience of over 3 years. He has exceptional expertise in conducting civil and criminal litigation at trial and appellate stages. His core area of work is litigation in civil, labour, family and criminal matters. 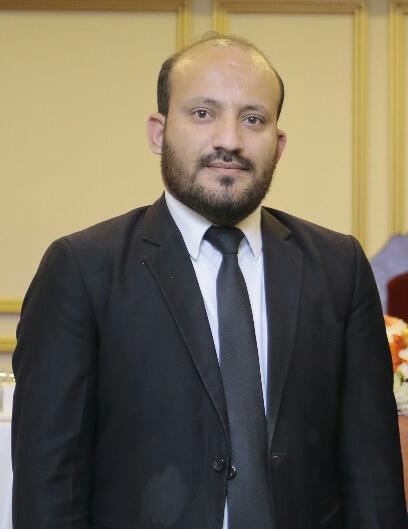 Mr. Shah has work experience of over eight years. He has exceptional expertise in conducting civil and criminal litigation at trial and appellate stages. In addition, Mr. Shah has vast experience in representing clients before administrative courts and regulatory bodies. His areas of expertise are in civil, labour, banking, corporate, family and criminal matters. 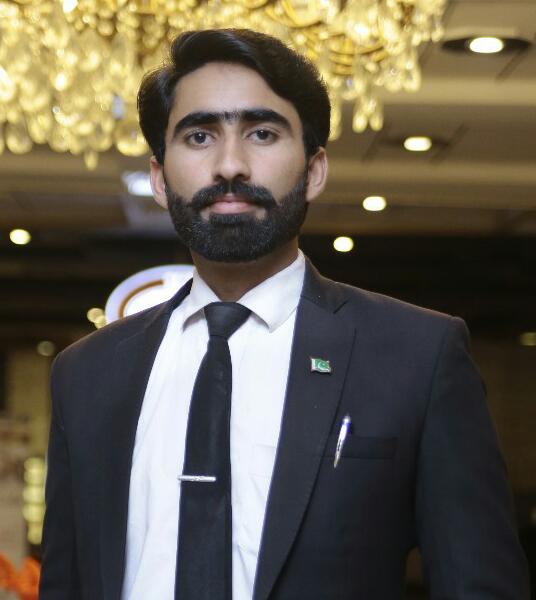 Mr. Sajjad has recently completed his first degree in law.